The children’s media study of 2019 show that children indeed like to read magazines, comics and books, as it is one of the favourite pastimes for german children. It was the third time the annual study on children’s media was conducted.

The study found that 4.3 million girls and boys in Germany aged between 6 and 13 read magazines. It also showed that German parents trusts children’s magazine more than any other media. 74 % of the parents think that it’s a meaningful occupation for their children to read magazines.

Furthermore 91 % of the children find reading magazines fun and enjoyable and the overall use of magazines and comics by the agegroup has risen from 71 % in 2017 to 76 % in 2019.

You can find the whole study here.

BACK TO ALL REPORTS & STUDIES 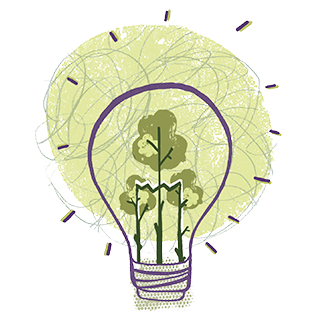 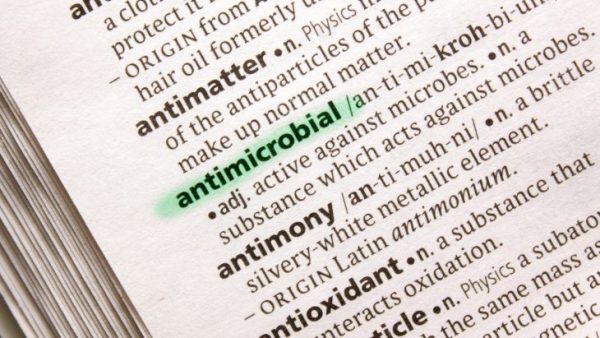 The welcome spread of innovative antimicrobial coatings for paper 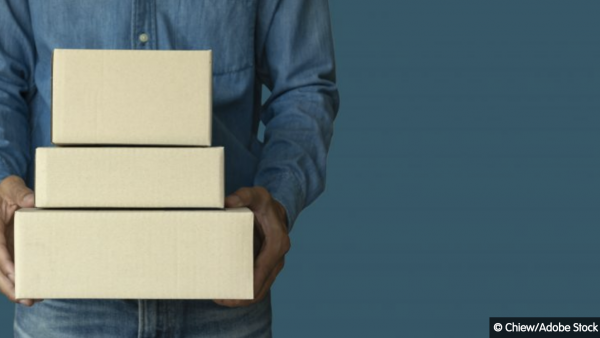 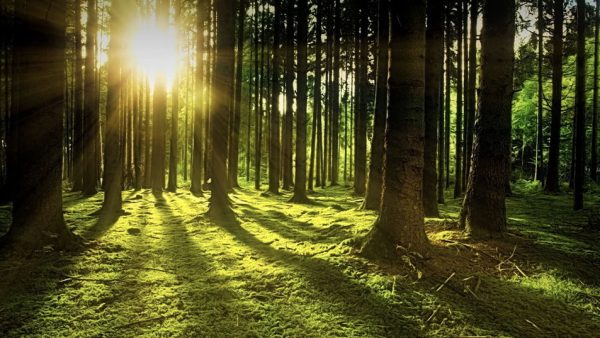 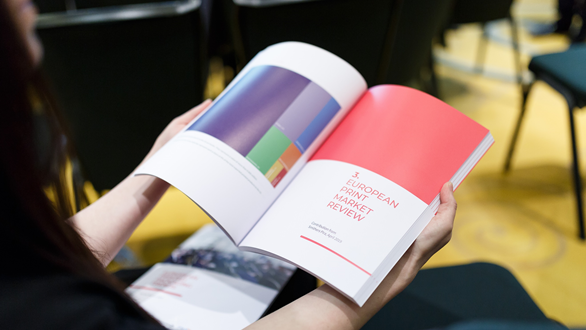