The annual Two Sides Power of Print Seminar was an enthralling mix of inspirational speakers and valuable information. Here are the highlights of a fantastic day.

With rain soaking the streets of central London and Stationer’s Hall packed full of leading figures in the print, paper and packaging industry, there was a comforting familiar feeling to this year’s Power of Print Seminar. Three years since the last physical event in 2019, delegates were not only delighted to be at an in-person event, but one that provided a rich line-up of speakers from senior agency owners to renowned economists.

The day was an enlightening blend of how the print industry will develop to tackle the challenges of the current and future media landscapes, and the advantages it offers to brands and consumers. But first, Charles Jarrold, Chief Executive of the BPIF was called upon to provide an assessment of the market and what lies ahead for 2023.

Despite industry turnover predicted to rise by 7.5% by next year, there are a number of concerns, namely inflation, access to labour, wage pressures, and energy costs. On the plus side, the BPIF are seeing a lot more collaboration within the industry and the joining up of supply chains. “The sector has had to cope with a lot,” said Charles. “But it’s enormously diverse and highly resilient.”

The next two speakers provided compelling evidence for the consumer and brand benefits of mail. First, Amanda Griffiths, Head of Insight and Planning at Royal Mail Marketreach, began by posing the question: In a world that thinks almost entirely about digital, how do you prove that a piece of paper is a great media choice?

The answer lies in proving that mail grabs the attention, engages the reader, and provokes action. Using a number of studies carried out during the pandemic, Amanda outlined the power that mail has, with one finding that 96% of all mail was engaged with during lockdown, up from 91% the year before (JICMAIL, 2020). Mail also has a key role to play in the cost-of-living crisis, with those who are struggling more likely to open and read mail than emails.

“Mail’s physicality is its superpower,” said Amanda. “Physical mail builds a positive perception of a brand – the physical, personal touch that feels human and real. Digital is growing but the world remains physical. Consumers don’t want to be restricted, they want what’s best.”

Echoing the increase in popularity of print with brands, Ben Briggs, Managing Partner of digital marketing agency Join The Dots, spoke about the rise of doordrop use amongst brands. According to Whistl, 2021 saw a 27% increase in the number of new brands entering the doordrop market, while the first nine months of 2022 have seen 256 brands using the medium for the first time.

After outlining the opportunities for the print industry to show what it can do (Sustainability, Innovation, Education, Promotion, ‘Phygital’, Attribution) Ben moved on a demonstration of the non-linear nature of the customer journey using a bag of Opal Fruits distributed around the hall.

“The customer journey isn’t linear and is very dynamic,” he concluded. “Crucially, you need to have a measurement strategy that flexes with it and measures all the touchpoints across online and offline.”

The Halo Effect Following the break, Sajeeda Merali, CEO of the Professional Publishers Association (PPA), explained the role that trust plays in the success of magazines. With 84% of the UK population connecting with PPA member brands, contributing £3.7bn to the UK economy, this is clearly a vital sector, and the engagement magazines have with their audiences is an important factor in their success.

The role of print within this success lies in their ability to “create a halo effect for the rest of the brand’s media channels”, acting as the foundation to an entire multi-media brand. Print magazines also remain a valuable part of a publisher’s business model, contributing £391m to the magazine sector in 2019.

Discussing the role of digital in the future success of mail, Rowena Humby, Co-founder and CEO of Starcount, outlined the data company’s new consumer classification and how it can boost the success of a mail campaign. Titled ‘Bringing granular digital targeting to the mail channel’, Rowena’s presentation explained how the social media feeds of prospective customers can yield useful information to target customers based on their interests and behaviours.

What this means for brands is that they can access detailed maps of the UK that show which areas would be more suitable for partially addressed mail campaigns. This detailed targeting can result in an increase in incremental sales, as well as reduced churn.

The afternoon session moved onto the weightier themes of sustainability and the environment, with a bit of global macro-economics’ thrown in. Mark Maslin, Professor of Earth System Science at UCL opened the session with an alarming view of climate change and the effects it’s having – and will have – on the planet.

With carbon dioxide levels currently at their highest level in over three million years, this is having a catastrophic effect on global temperatures. This, in turn, is affecting the amount of sea ice and snow cover (decreasing), plus ocean temperatures and sea level change (increasing). It’ll also come as no surprise to discover that global temperatures are now at their highest levels since records began, with 2016 and 2020 the warmest years to date.

Mark went on to discuss the government actions that could achieve net zero carbon emissions, which include supporting renewable energy, taxing fossil fuel and cutting fuel subsidies, and promoting low emission farming. For individuals, he recommended talking about climate change, reuse and recycle, and reduce consumption, as well as voting and protesting.

After Mark Maslin exited the stage, Andrea Boltho began his presentation with the words: “The previous speaker wasn’t gloomy. But I am.” The Director of Oxford Economics at Oxford University then proceeded to go through a presentation simply titled ‘Stagnation or Recession?’, going through the triple-shock effects of Covid, inflation and war.

According to Professor Boltho, while we are not completely out of the woods with Covid (“There are still eight letters between omicron and omega”), inflation is expected to decelerate over time and forecasts look relatively optimistic. Regarding the war in Ukraine, he predicts two immediate economic effects: a sharp inflationary shock, mainly to energy and food prices, and a massive loss of confidence, adding to the fears of recession.

And The Good News…

After a soothing cup of tea, Steve Lister of HH Global began the final session with a discussion about the future of sustainable packaging. Following a series of examples of communications and packaging with misleading sustainability messages, including the ‘green’ paper bottle with a plastic inner lining, he then explored the confusion surrounding eco labels and recycling logos.

Finally, Jori Ringman, Director General of CEPI, took to the stage to explain the immense value of forests and the facts behind forest growth in Europe. Currently, over a third of Europe’s land mass is covered by forests, an increase of 9% over 30 years (1990-2020), with the volume of wood and weight of carbon stored in European forests increasing by 50% in those three decades.

Jori then went on to explore the positive climate effects of the sector, with forests responsible for removing 447 Mt of CO2 per year. The efforts of the forest sector results in a 20% reduction of the total amount of CO2 released in Europe every year – a percentage that has the potential to increase to 30% by 2030.

This year’s Power of Print Seminar was an inspirational mix of good news and bad – an effective reflection of the current state of the industry and the wider world. While the economic outlook may be bleak (for the next couple of years at least), there is much to celebrate in print, paper and packaging, and many good reasons to look forward to a successful future.

Whether it’s the natural sustainability of paper and its raw materials, its ability to engage with consumers and hold their attention, or the sheer practicality and versatility of the material, it has huge value in the eyes of consumers and brands. And that’s something to be both proud and excited about. 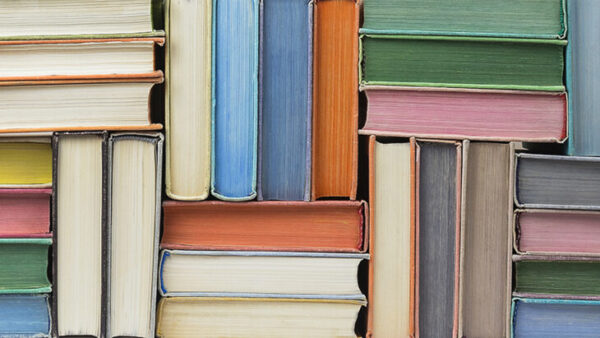 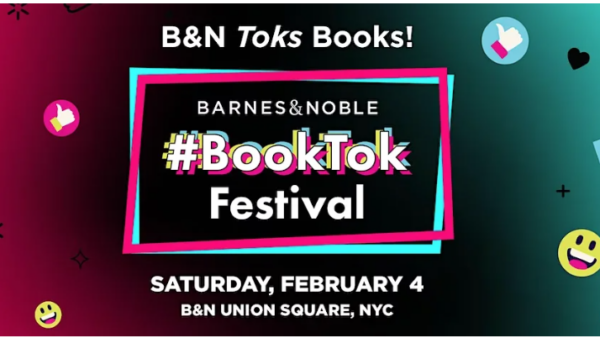 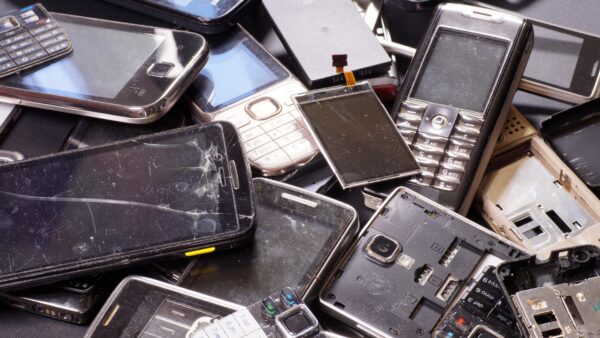 The Hidden Environmental Costs Of Digital 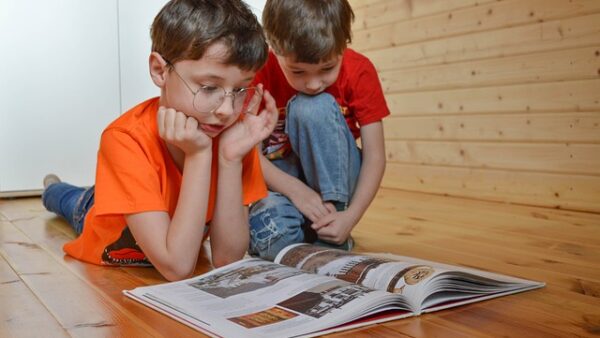