The Enduring Popularity Of Print

The Enduring Popularity Of Print

Print continues to be the preferred media for magazine and book readers, challenging conventional industry thinking that digital is dominant.

There’s little doubt that the global media and publishing industries are putting a lot of effort into pushing readers online. Whether it’s books, magazines, newspapers or advertising, the vast majority of investment is being made into the virtual rather than the physical, with companies focusing solely on digital at the expense of print.

But it seems that readers are pushing back against the rising swell of digital content, continuing to show love for the traditional format and its many benefits. This love has been demonstrated in a number of recent studies, which show the enduring popularity of print magazines around the world and record-breaking figures for print book sales.

A YouGov survey of UK and US consumers has revealed that roughly half of each readership prefers reading magazines in print, with just under a third preferring to read the digital version.

Polling more than 111,600 consumers in the UK and nearly 56,000 in the US, YouGov found that 58% of UK readers prefer print magazines, while 47% of Americans get more enjoyment from reading magazines in print. This is compared to just 18% of UK readers and 29% of US readers preferring to read the digital version.

The study gets even more interesting when it breaks down the responses into age groups. While it backs up conventional industry thinking in that print preference becomes stronger as your audience gets older, those in the younger age groups are still showing a love for paper.

This popularity of print magazines across all age groups is reflected in the book industry. Continuing a trend that escalated during the pandemic, more and more people are reading more and more print books, with current sales figures in the UK passing the £1bn mark in September. 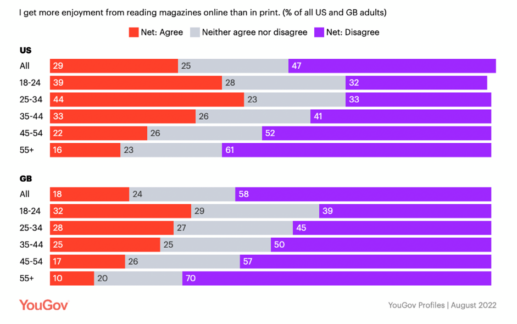 According to Nielsen’s TCM (Total Customer Market), the first half of 2022 notched up the biggest ever January to June run since records began. In the first 26 weeks of this year, £767.7m was generated – £19.5m greater than 2008, the previous first-half leader. Sales in both fiction and the children’s categories have been record-breaking, with sales of £205m and £187.5m respectively.

These studies and sales figures give a resounding reassurance that magazines and books continue to be more popular in print, and a reminder to an industry not to lose sight of the traditional media that often bankrolls its digital cousins.

“Agility is probably the most important thing that a management team can have now in a media business,” said FIPP President & CEO James Hewes earlier this year. “You’ve got to be flexible and try new things, whilst at the same time recognising that your legacy business, your core business, is the thing that’s providing the profit that enables you to do that.” 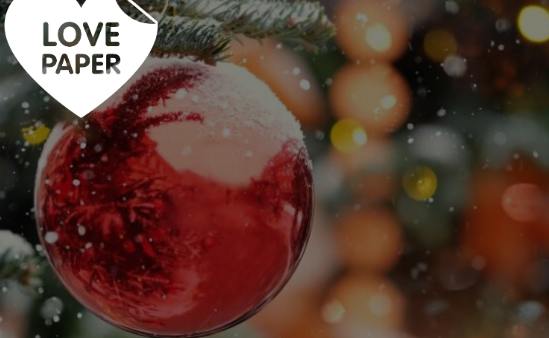 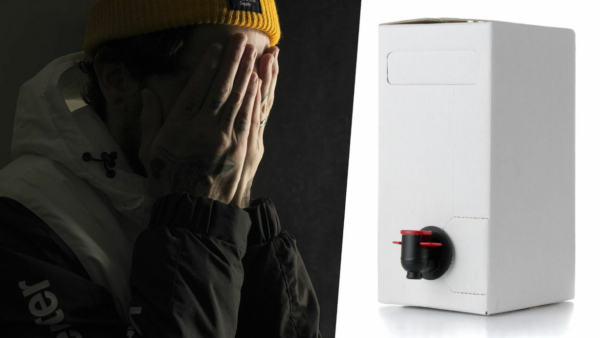 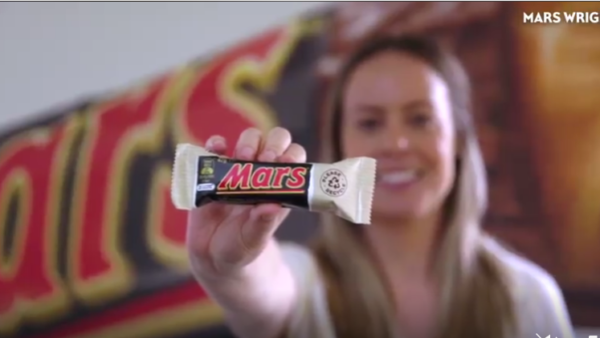 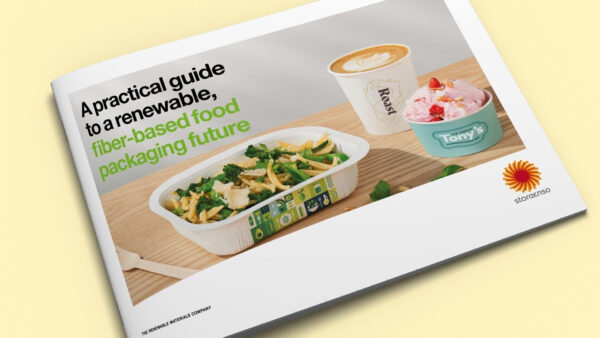