The company closed down its Twitter and Facebook accounts, which had 44,000 and 100,000 followers, respectively, as well as its Instagram feed, for all of its 900 pubs and head office. It added that recent concerns regarding the misuse of personal data, following the Facebook scandal, and the addictive nature of social media had influenced its decision.

Tim Martin, Chairman of the pub chain told the BBC he believes that this action will not affect the business. In fact, after much consultation, more than 90% of the pub managers felt that using social media was not helping the business and the idea of social media as an essential tool to advertising was simply untrue.

The chairman reassured fans that the absence on social media is to be compensated through a different medium. One that is trusted and can be controlled. All updates and key messages will appear through the JD Wetherspoons news magazine, website and the press and customers can also get in touch by speaking with the manager at their local pub.

Wetherspoon has been at the centre of social media controversy in the past when a parody Twitter account tweeted that the pub chain’s staff would not be able to wear poppies on Remembrance Day while at work. The fake tweet prompted widespread anger online and calls from customers to boycott the chain’s outlets.

Wetherspoon isn’t the only company to remove itself from a social media platform. Elon Musk also removed Tesla and SpaceX pages from Facebook.

These actions tally with a recent Two Sides survey which was conducted in 2017, internationally. Out of all UK respondents, 76% agree that Fake News is a worrying trend, while just 16% trust the news stories they read on social media. Moreover, 71% of UK consumers are increasingly concerned that their personal information held electronically is at risk of being hacked, stolen, lost or damaged. Change in attitude toward social media is certainly evident and it seems that companies are compensating for trust and security through traditional media.

BACK TO ALL NEWS 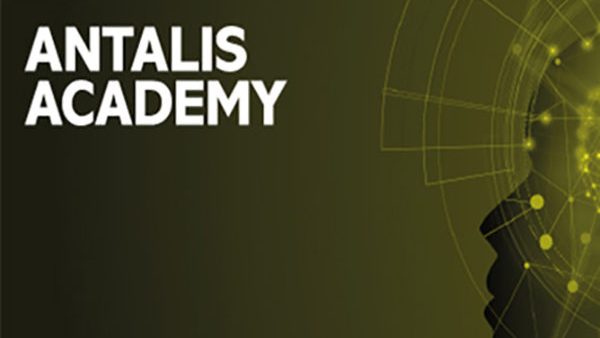 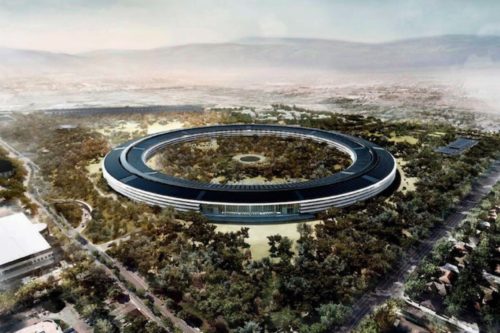 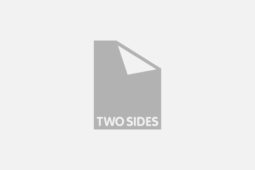 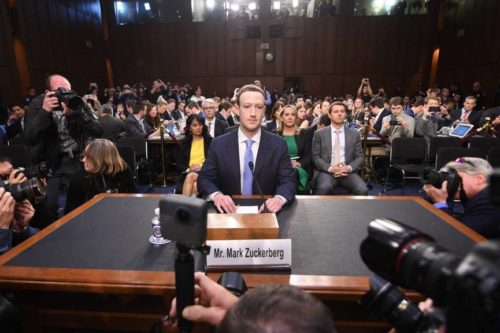